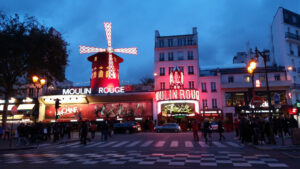 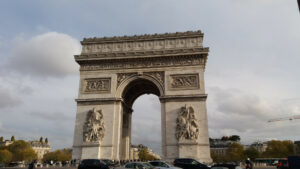 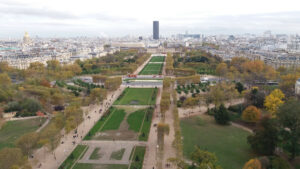 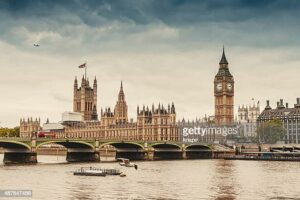 Big Ben and the Parliament in London

London is the capital and largest city
of the United Kingdom and of England.
The city stands on the River Thames in the south-east
of England, at the head of its 50-mile (80 km) estuary
leading to the North Sea. London has been a major
settlement for two millennia, and was originally called
Londinium, which was founded by the Romans. 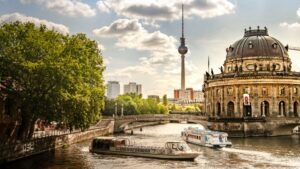 The giant panda also known as the
panda bear or simply the panda, is a bear.

It is characterised by large, black
patches around its eyes, over the ears, and across its
round body.

There are three extant species: the Grévy’s zebra (Equus grevyi), plains zebra, and the mountain zebra.

Zebras share the genus Equus with horses and asses, the three groups being the only living members of the family Equidae.

The white tiger or bleached tiger is a leucistic pigmentation variant of the Bengal tigers, Siberian Tiger and man-made hybrids between the two, which is reported in the wild from time to time in the Indian states of Odisha, Madhya Pradesh, Assam, West Bengal,and Bihar in the Sunderbans region and especially in the former State of Rewa.

Such a tiger has the black stripes typical of the Bengal tiger, but carries a white or near-white coat.

The Bulldog, also known as the English Bulldog or British Bulldog, is a medium-sized dog breed.

It is a muscular, hefty dog with a wrinkled face and a distinctive pushed-in nose.

Baboons are primates comprising the genus Papio, one of the 23 genera of Old World monkeys.

Each species is native to one of five areas of Africa and the hamadryas baboon is also native to part of the Arabian Peninsula.

Baboons are among the largest non-hominoid primates and have existed for at least two million years.

Any cookies that may not be particularly necessary for the website to function and is used specifically to collect user personal data via analytics, ads, other embedded contents are termed as non-necessary cookies. It is mandatory to procure user consent prior to running these cookies on your website.